Football talents from 32 teams, born in 2008 and 2009, will be participating in the G-DRIVE MINI WORLD TOURNAMENT, which will take place in Sofia.

The event is organized by the Bulgarian Mini Football Association, under the patronage of the Russian Embassy in Bulgaria. The general sponsor of the tournament is NIS Petrol EOOD (Gazprom Petrol Stations), which provided all teams with sport suits to make sure the little players were dressed in authentic jerseys of the country they represent.

The G-DRIVE MINI WORLD SPORTS tournament will take place in parallel with the World Football Championship in Russia from June 14 to July 13. Each children team from Bulgaria will represent a country played on the mondeal in Russia.

The mini-mondeal will start with a host match against Saudi Arabia. The team Olympia B will present Russia, and Levski - Saudi Arabia. The young players of CSKA will represent Brazil, dressed with the teams of Celesao.

The matches will be held on the grounds of Bauhaus in Sofia and the winner of the tournament will win the big prize - a one-week vacation in SAM Kamchia provided by the Russian embassy.

"We are sure that it will be an exciting feast for the children - the future of Bulgaria! We have prepared surprises for the children," said organizers Bogomil Marinov and Plamen Bozhidarov and Ivan Kostadinov, General Director of NIS Petrol, the main sponsor of the event. 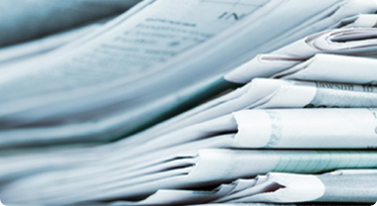